Sibiu City was the strongest fortress in Transylvania, and it was never conquered… One of Romania’s best preserved medieval towns and in 1700, the last outpost of Western Europe, as it was the farthest place where mail from across Europe was delivered to. The defensive walls dating from the 14th century still carry memories of the fierce battles that were fought here.

Enjoying the economic power of its guilds, Sibiu City also played an important role in Transylvania’s culture. Testimony to his great past, the medieval city holds the Brukental Museum, the Astra Library and many others. Another place that needs to be seen is the Liar’s Bridge. The legend says that young lovers used to date here in the old times and tell each other innocent love lies. The lies eventually became reality.

What to explore in Sibiu City

To explore the old town, start in the Large Square. This center of the medieval Sibiu City is home to some remarkable buildings, like the oldest standing house in the town, and the Parochial Catholic Church. One side of the square is dominated by the majestic Brukental Museum, which displays rich collections of paintings, antiques and rare books as well as occasional modern art exhibits, and also hosts various cultural events. Next, stop by the tower of the old city hall, home to the history museum.

By using the passage underneath the tower you will enter the Small Square. This provides a link between the “upper town” (the old fortified area) and the “lower town”, which is a picturesque web of narrow streets, bearing the seal of bygone times. One of the favorite spots in the square is the Liars’ Bridge, an intricate wrought-iron piece whose story we told earlier. The Liars’ Bridge takes you out of the Small Square and onto the Evangelical Church. This landmark monument of Sibiu City was built during the 14th and 15th Centuries in a gothic style and has two pipe organs. You can enjoy organ concerts here almost every week.

If you continue your stroll downtown, you’ll notice a peculiarity of Sibiu City. Somehow you get the strange feeling that the houses are staring at you. A closer look reveals the secret. All the roofs have ventilation openings in the funny and unusual shape of “eyes”.

Finally, near the Large Square, you’ll come across the Roman Emperor Hotel. This is the place where the Austro-Hungarian Kaiser (emperor) stayed during his visit to Sibiu City. The hotel keeps alive the glamour of that time, but also offers its guests the luxury of modern services. 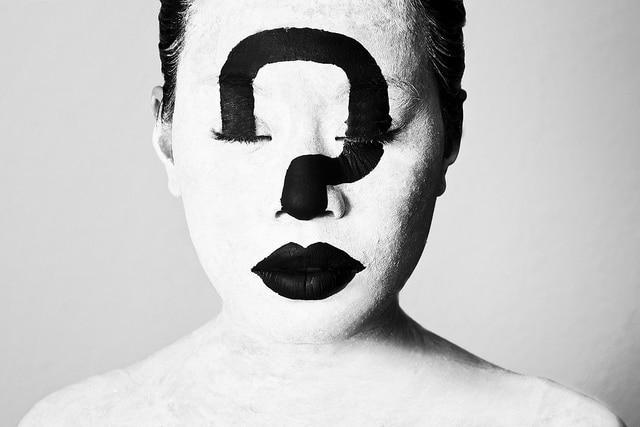 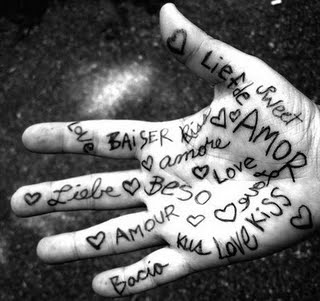 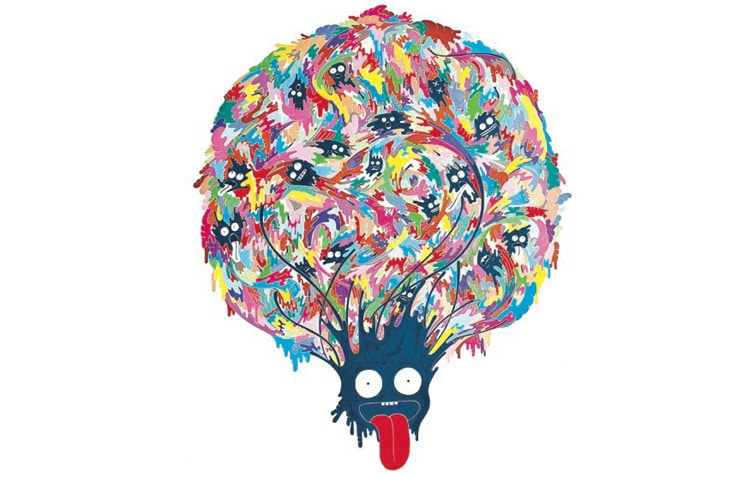